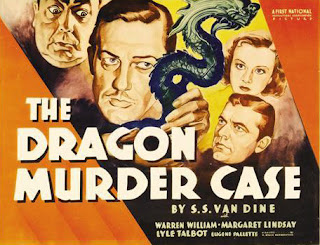 A house party at the Stamm estate promises to be interesting. It amuses Rudolf Stamm (Robert Barrat) to invite guests who have good reason to dislike each other. While waiting for the guests to arrive Rudolf is getting thoroughly drunk. His sister Bernice (Margaret Lindsay) is used to this. Her financé Monty Montague will be at the party - in fact he arrives with Ruby Steele (Dorothy Tree) and it’s obvious these two have a history. Also at the party is Dale Leland (Lyle Talbot). He’s been in love with Bernice for years. Rudolf Stamm is an interesting character - a doctor of science, an explorer, an expert on (and collector of) tropical fish. 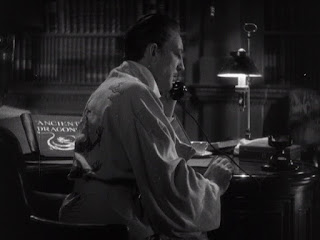 The most notable feature of the Stamm estate is the Dragon Pool. This is not an ordinary swimming pool. It’s a stream that has been dammed, it’s quite deep and rather large. And at night it’s only partly illuminated. There’s a “dark end” to it. Access to the pool can be obtained at a number of different places. All of this is important as the Dragon Pool will be the scene of a tragedy at this party. One of the guests dives in, and doesn’t come up again. An unfortunate accidents perhaps but one of the other guests immediately telephones the police and asks for the Homicide Squad.

Sergeant Heath (Eugene Pallette) is worried. There’s no body, no actual evidence of murder, but plenty of odd behviour by the guests. And the man who vanished into the pool was an expert swimmer. It’s enough reason to contact District Attorney Markham (Robert McWade) who duly arrives, accompanied by his old friend Philo Vance (an amateur detective who often assists Markham in a semi-official capacity). 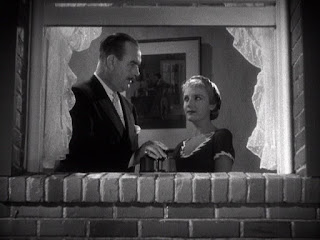 There’s only one thing that can be done. The Dragon Pool will have to be drained.

But there’s still no body to be found. Maybe the local Indian legends about thew water-monster that lives in the pool were right after all. Or the Stamm family legends about the dragon, which Stamm’s mother (who is quite mad) insists is responsible for the tragedy.

The solution to the mystery might be both a little obvious and a little far-fetched but the alibi stuff is clever.

What makes this movie work is the suggestion of something weird and inexplicable and the Dragon Pool itself is pretty cool. 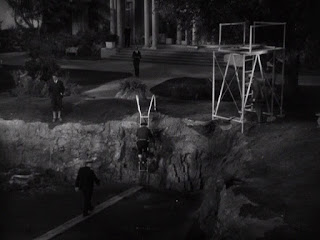 Warren William, who was often inclined to overact outrageously, gives a restrained performance. He’s nowhere near as good in the rôle as William Powell. He really should have made his performance a bit more flamboyant. He’s OK, but he’s just not Philo Vance. It’s most distressin’.

The supporting cast is solid (I’ve always thought highly of Lyle Talbot). Eugene Pallette as Sergeant Heath provides the comic relief which fortunately is kept to a minimum.

The movie is nicely paced. Director H. Bruce Humberstone helmed several of the Charlie Chan movies as well as the underrated film noir I Wake Up Screaming. 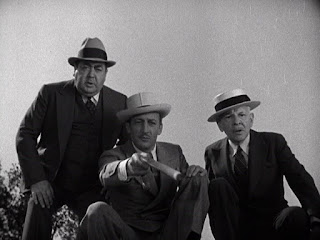 This is one of six movies included in the Warner Archive Philo Vance Murder Case Collection. The transfer is quite good.

I reviewed S.S. Van Dine’s source novel The Dragon Murder Case a while back. Here’s the link.

The Dragon Murder Case is a good solid mystery with a few nice touches. Had Warren William put a bit more effort into capturing the flavour of the hero it could have been a very good movie. It’s still recommended.