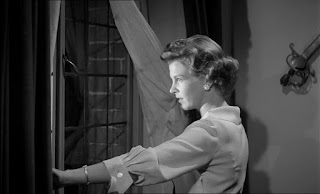 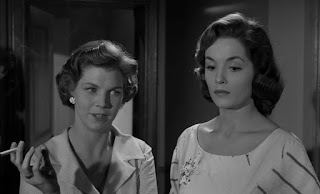 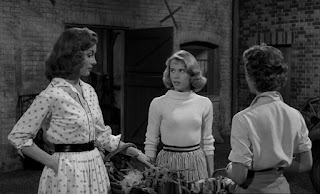 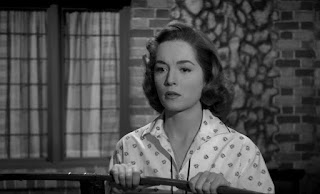 The Solitary Child is an engaging and very well-crafted low-key murder mystery with a fine cast and a stellar performance by Barbara Shelley. Highly recommended.
Posted by dfordoom at 3:59 PM