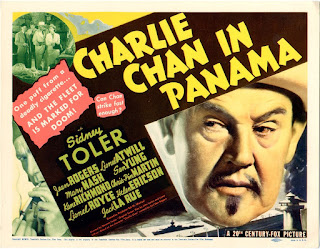 This is a spy mystery rather than a straight murder mystery although of course there will be murder as well.

Charlie Chan is working undercover in Panama City (although why he should be involved in counter-espionage work is never explained). The city is full of spies and the US fleet is about to pass through the Canal. Those spies are certain to try to sabotage the fleet!

A US government agent is murdered just as he is about to give Charlie vital information. The agent had just flown in and the circumstances make it almost certain that the killer was a passenger on that sea-plane. 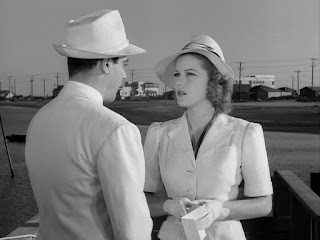 Everyone in Panama City is in the grip of spy fever. And anyone expressing even the mildest interest in the comings and goings of the American fleet can find himself very quickly arrested as a spy - and this includes not just Charlie Chan but his exasperating offspring Jimmy Chan as well! 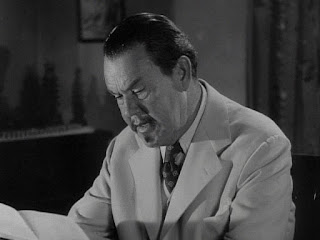 What the authorities do know is that a notorious German spy is at work in the city. He’s not actually identified as German (that would have been a bit naughty since the US wasn’t at war with Germany in 1940) but he has a very German name and the audience presumably would have had no doubts as to his nationality. The problem is that no-one knows what this spy looks like. Being a spy he is undoubtedly incredibly cunning and a master of disguise!

The only way Charlie can trap the spy is to set a trap for him, but he will have to use himself and all the other suspects as live bait.

The identity of the master spy seems obvious right from the start but to their credit screenwriters John Francis Larkin and Lester Ziffren do manage to spring a surprise on us in the last reel. 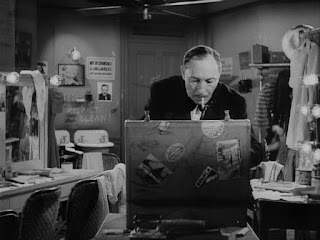 This movie is pure wartime propaganda. The fact that the United States wasn’t actually at war at the time didn’t diminish Hollywood’s war fever in the slightest. The propaganda gets a bit heavy-handed at times. On the other hand the spy paranoia does add some interest and some glamour to the story, and some danger - the enemy agents have plans involving not just bombs but bubonic plague.

Sidney Toler is in fine form. The support cast is pretty good, with Lionel Atwill being enigmatic and possibly sinister and Jean Rogers making a fairly effective European Woman of Mystery while being rather sweet and helpless as well. Victor Sen Young’s comic relief is bearable. 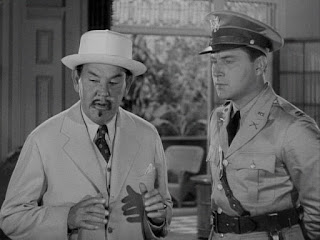 This is one of no less than seven movies in Fox’s Charlie Chan volume 5 boxed set. Charlie Chan in Panama gets an excellent transfer. Unlike some of the earlier Chan releases this one does not have very much at all in the way of extras - just a trailer and an image gallery. But when you’re getting seven movies in one set it’s a bit churlish to complain about the paucity of extras.

Charlie Chan in Panama is a solid enough entry in the Chan cycle, with a touch of exotic glamour (naturally all done in the studio or the backlot) and some excitement. Recommended.
Posted by dfordoom at 12:36 AM