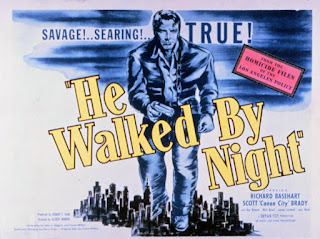 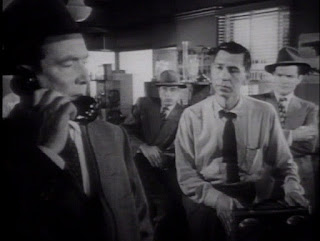 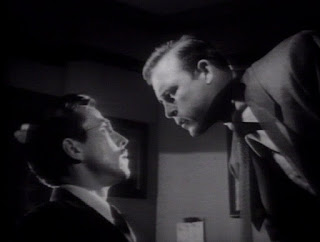 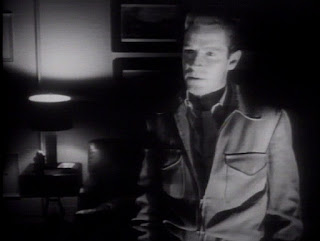 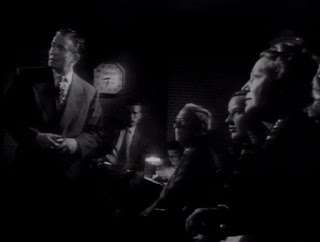 An oddity, but highly recommended both for that reason and for its visual brilliance.
Posted by dfordoom at 10:00 AM