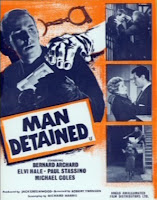 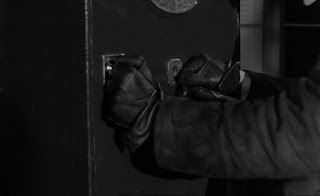 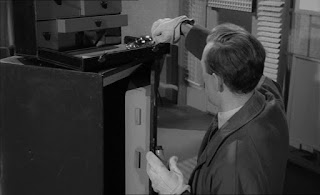 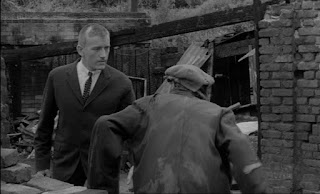 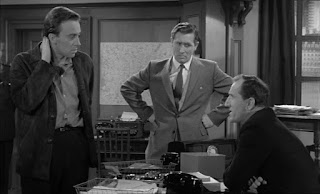 Man Detained might not reach any great cinematic heights but it’s well-constructed and very well-acted and it provides just under an hours’ worth of reasonably enjoyable viewing. The quality of these Merton Park Edgar Wallace movies is variable but even the lesser examples such as this are worth a look. Recommended.
Posted by dfordoom at 10:32 PM