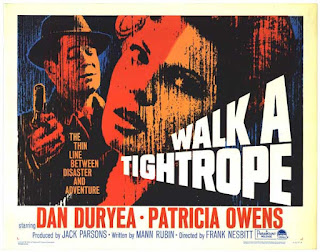 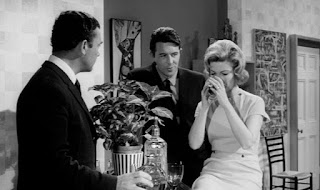 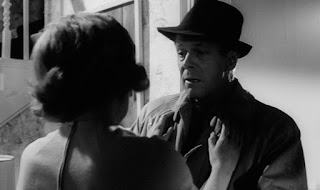 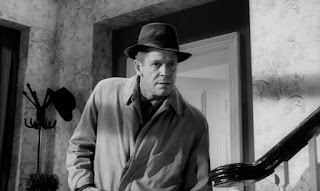 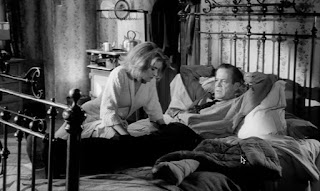 Walk a Tightrope is a well above average murder mystery with a cleverly constructed plot and fine performances. Highly recommended and if you’re a Dan Duryea fan it’s obviously a must-see.
Posted by dfordoom at 11:28 PM